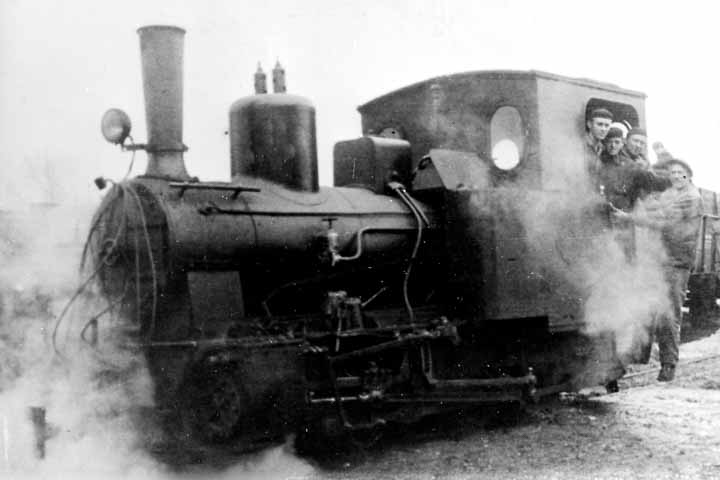 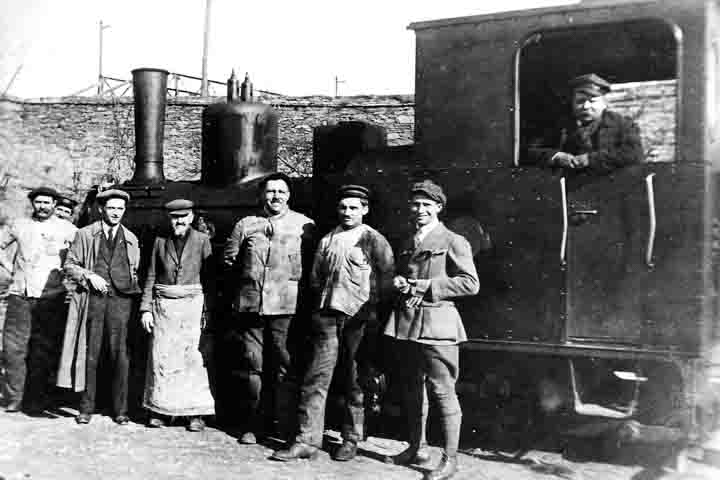 The lowland region of the river Elbe witnessed the growth of the narrow gauge sugar beet railway systems at the break of the 19th and 20th centuries. The length totals over 130 km around the agricultural centres of Kolín, Vlkava, Křinec, Kopidlno, Dymokury and Liběves. The railway primary function was to transport the crops/ beets to the local refineries.
The oldest representative of the technology is the Kolin railway system established in 1894. It linked the refinery of Kolin (today you would find the Kolin Power Plant on the spot) with Frantiskov (today’s Ovcary), Bychory and Jestrabi Lhota. The total length of 10.6 km was further extended with 0.9 km long junction to Frantiskov. The railway was operational for almost 70 years. The original steam engines service was later replaced by two-axle B600/70 and BN60 diesel engines. Each wagons carried 8t of sugar beet. 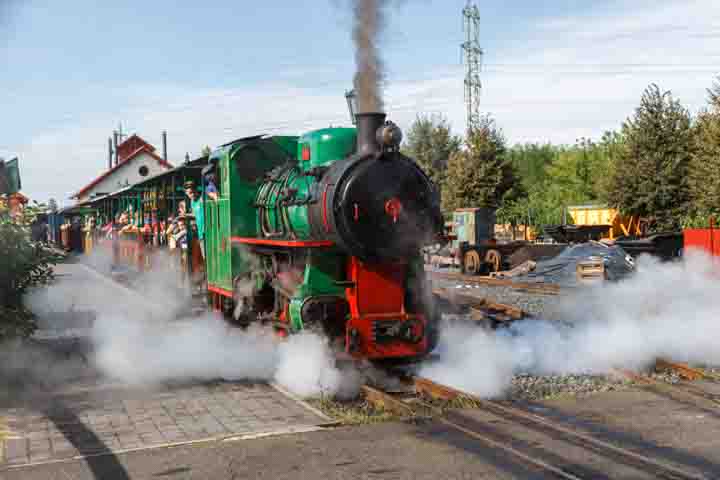 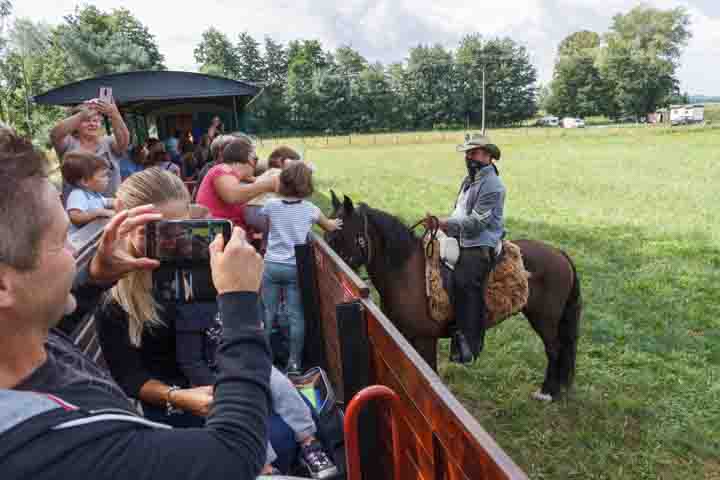 “The restoration of sugar beet narrow gauge railway of Kolin club” was established in 2000 as a Civic Association, trying to reconstruct the oldest part of the railway. Supported by EU, Central Bohemia region, City of Kolin, TPCA and various other sponsors it was possible to restore 4.5 km of the railway, the termini in Kolín-Sendražice and in Býchory. The majority of the railway was built by the members of the association, who also participate in the reconstruction of the buildings, engines, carriages, and wagons. The grand opening of the first restored section took place 23-Jun-2007. Next stages extended the railway to Vyrovna, Mlynek and eventually we built the education path around the track. The last two stages brought the railway to Bychory and in 2015 the new terminus in Bychory was opened. A year later a small amusement park was erected and we expect further enhancement in the area.
Presently we are trying to build the depo able to protect the wagons and carriages against the harsh weather conditions. We are working on reconstruction of yet another BN 60H diesel engine and two new carriages, as there is a growing number of visitors every year and we would like to provide a comfortable ride for everyone. 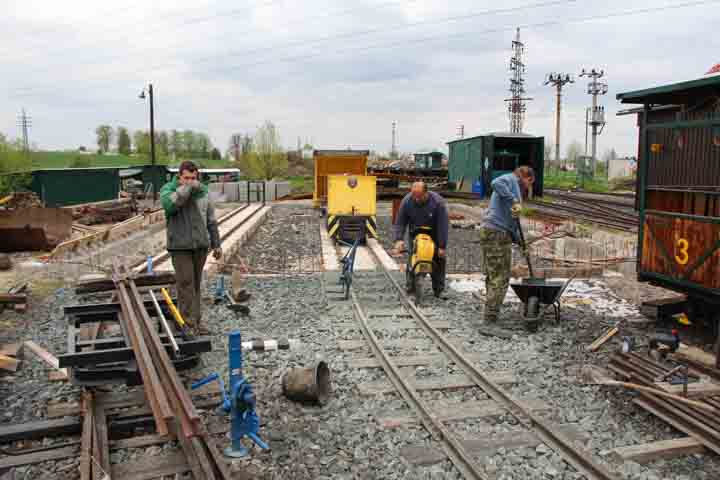 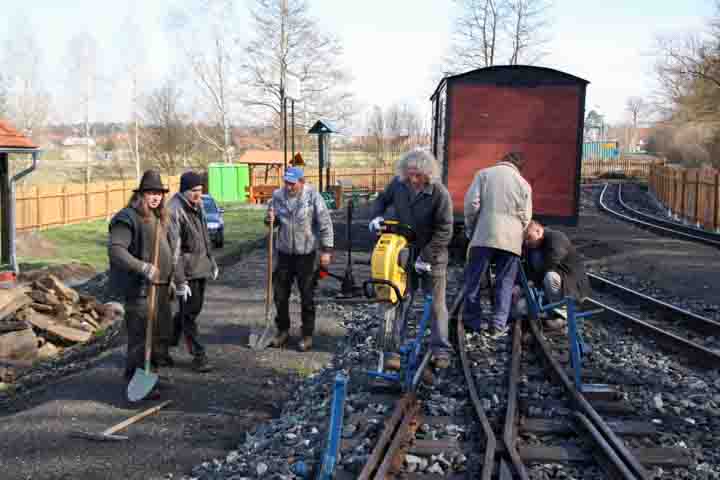 Volunteers are working on our Sugar beet railway from the very beginning. The construction of railway, train station buildings, also continuous works all around the year. People from all walks of life as well as people of different ages were involved. During the year there are many activities and duties that have to be done, in spring we prepare our railway before the beginning of tourist season. During summer train conductors are needed, help in the repair shop, mowing the grass around railways and many more. In the autumn we prepare wood for the winter, prune the trees and bushes. All winter reparation works on vagons and on locomotives take place as well as on the railway itself.